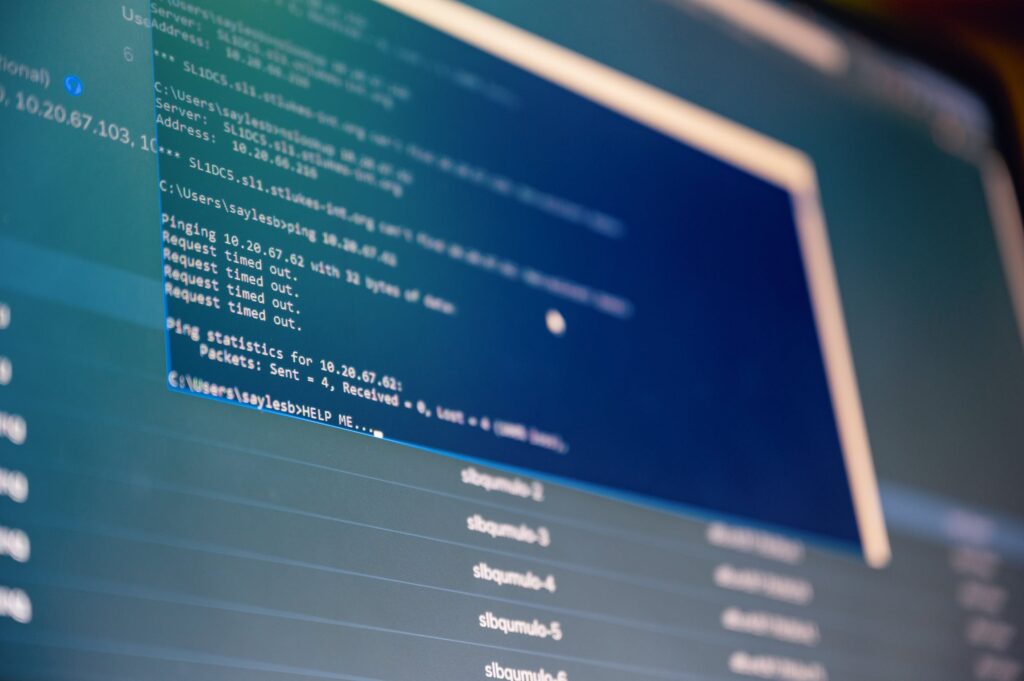 As a developer, you don’t really need to build code and start from scratch all the time when working on your projects. In fact, there are a lot of things you can do to save time in programming like using frameworks. Basically, frameworks are software that is used by developers to quickly and easily build different types of applications.

Before we get started, we need to have a clear understanding on what frameworks are.

Software engineers and programmers spend a lot of time building, testing, and optimizing software frameworks. This is the main reason why frameworks are efficient, robust, and versatile. Programmers use frameworks because they do a lot of the heavy lifting for us so instead of re-inventing the wheel they can use code that someone else has already tested and used before.

Why Do Developers Use Frameworks?

Developing software and creating applications usually require complicated programming. It requires a lot of tasks like designing, coding, and testing. By just doing the coding, developers have to work on declarations, syntax, garbage collection, exceptions, statements, and many more.

Therefore, using frameworks helps developers a lot in saving time and focusing on high-level procedures. The alternative to frameworks is to create your own code. You can only imagine the complexity of doing this. Most frameworks have had thousands of hours of development and testing time by many other programmers so bugs were already found and have been fixed already.

Here are the advantages of using frameworks:

Advantages of using a software framework:

A framework also has an API this is how the developers “talk” to the framework. Each framework’s API is different. It’s not often you can switch the framework easily.

To know more about APIs, check out this post.

Some examples of Frameworks are Angular, AngularJS, Django, .NET Framework, Larvel, Even WordPress could be called a Framework. They often offer a number of pre-built services and do a lot of the work that all applications need.

Need help in building custom apps for your business? We’ll build you robust and effective software applications so you can run your business more efficiently. Send us a message now.

If you're serious about getting results, then contact us for a free review and consultation. It only takes 15 minutes and you'll walk away with more knowledge to make the right decision.