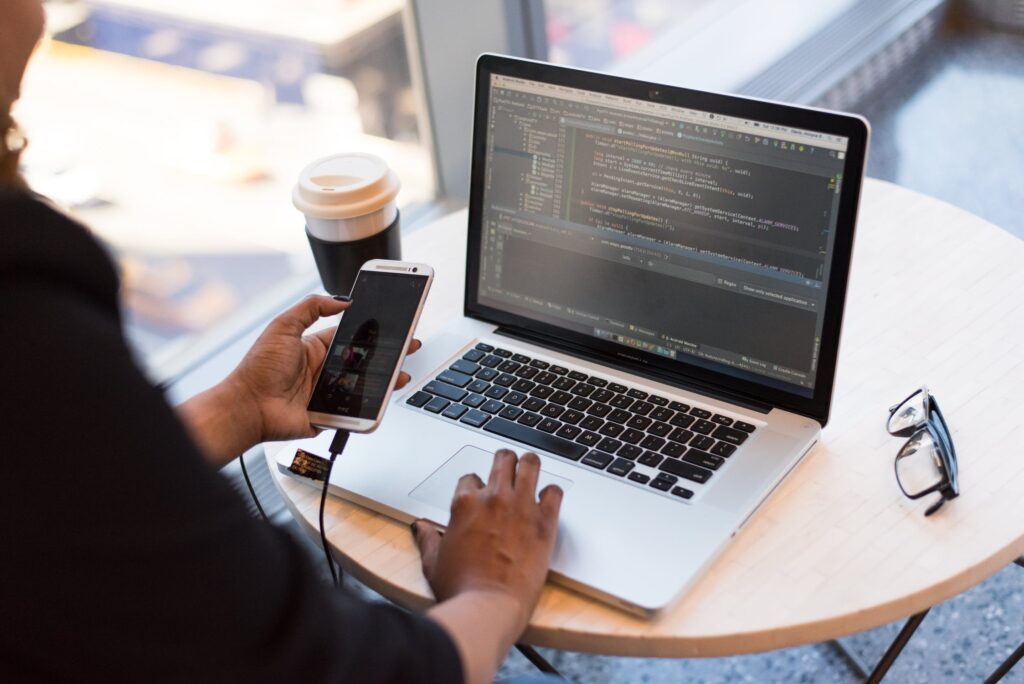 Building an application for your business takes a lot of steps. You don’t need to be an expert – Leave that to us. However, it helps to have an understanding of these concepts, but certainly not required. For instance, it’s helpful to know the different types of application methods. There are a few ways to build tablet and phone applications – each has its own advantages and disadvantages.

A native application uses the same language as the device to run. This means less software is required to run the app.

The benefits of native applications is that the app will run faster as there is less overhead to run. Native apps are the most common applications that you usually see on your device like calendar, calculator, email, etc. The look and feel is also consistent on the device.

On the other hand, the main disadvantage of this type of application is the speed of development, which can lead to higher cost. Each device is different so to create an App that runs on IOS and Android using native code would mean the application has to be written and debugged twice.

If you need to have faster development, you can use hybrid apps. A hybrid app is like a web application. It runs on its own browser. The user doesn’t know this and sometimes it can be hard to tell.

There are a few reasons why this is an advantage.

There are, however, always disadvantages. Hybrid apps are slower to start because the app has to start a browser then start the actual app code. So this can take longer to start. Once running, most business apps are fairly quick.

The portable nature of the apps means they may not look native so they can look different. This can be fixed with a bit of work.

Progressive apps are the latest type of application methods. This is being pushed heavily by Google. The idea is the app to be written like a website but instead of appearing in the store, the user goes to a website and it downloads all it needs to run offline and will continue to run after that.

With this new technology, there are still some down sides. One main disadvantage is that Apple and IOS don’t support it yet. There is talk that might not change because of the fact that these applications don’t need to be in the iTunes Store.

Although the methods above are the most popular, there are also some other options that are not mentioned here. You should be careful when using something that is not very popular because there can be danger like vendor lock in or obsolescence.

The next big technology might be more powerful or more useful but be careful. If that technology is not popular, it’s likely to be dropped and no longer supported and then upgrading or maintaining your application will become very difficult and expensive.

If you use popular technology, it’s easier for the programmers to work on the bugs and app problems. There are also more tools that are usually developed around the technology which helps in cutting down the development time.

Need help in building custom apps for your business? We’ll build you robust and effective software applications so you can run your business more efficiently. Send us a message now.

If you're serious about getting results, then contact us for a free review and consultation. It only takes 15 minutes and you'll walk away with more knowledge to make the right decision.